By Deepak Venkatesh
I love the books by Peter Lynch - One Up on Wall Street & Beating the Street. In my opinion the book One Up on Wall Street is the first book one should read if he wants to enter into this field. I have read the book more than once and on every reading I realized that Lynch actually says a lot with only few words. I will use this page to jot down notes for myself so that I can refer to them at will. 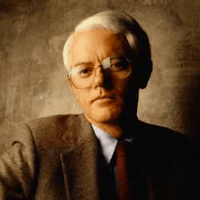 I will cover only the two books as of now. I will not make a distinction of what was said where. It's only the ideas I am going to focus on. Somethings are verbatim and some derived from Mr Lynch's books.

Starting with One Up on Wall Street 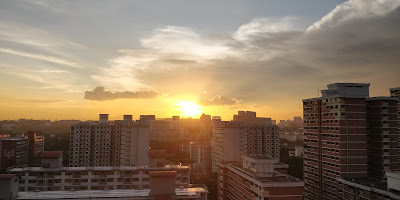 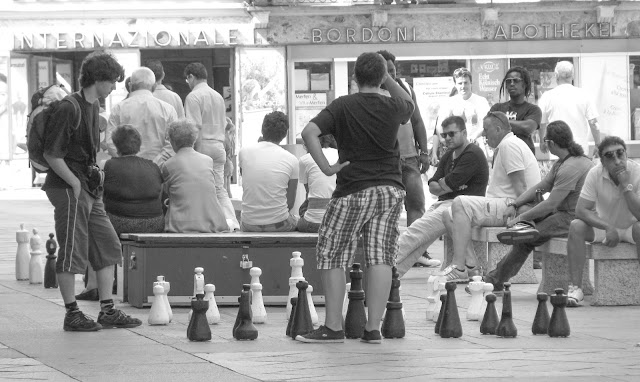