Background on these posts

Apart from reading books I think we must read Journal Papers. Now there is a problem in doing so - it's complicated, right? Yes they are and I feel they are made to be so deliberately as the end audience is not the common man but rather a specialist. I have read quite a few over the years, some I understood pretty well and some very minimally given my limited mathematical abilities. But in going through these papers I always could derive the essential takeaway - the crux. Also one problem I saw was application. I don't see how all these papers could be applied be it in actual trading or in developing some heuristic for our investing endeavour. Therefore I thought over time I will start doing the following 3 things:

Sometimes will throw in some trivia for fun sake. Now let us move on.

Paper: Exposition of a new theory on the measurement of risk 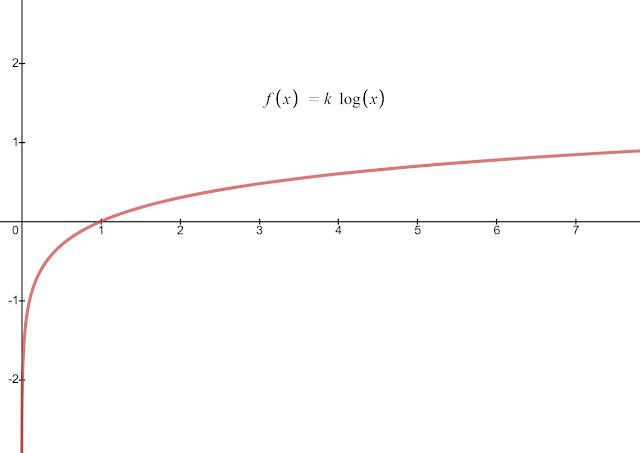 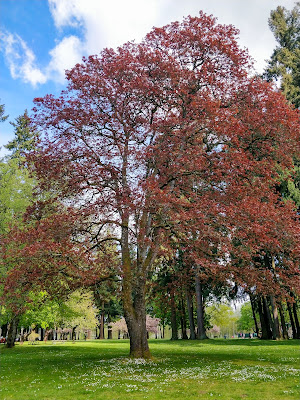 By Deepak Venkatesh - July 24, 2020
A short update: Due to constraints of time I cannot run this blog now. My wife will start managing this blog as well as our investing project and newsletter at peepalcapital.com . She will be doing this full time. I wish her all the best in nurturing our model portfolio and working towards a business plan she has to impart financial education. Rachita comes with over a dozen years of banking experience. She has been investing since 2007. p.s. trying to figure out how to transfer ownership of this blog to her.
Read more