Showing posts from October, 2020
Show all

In 1284, while the town of Hamelin was suffering from a rat infestation, a piper dressed in multicoloured clothing appeared, claiming to be a rat-catcher. He promised the mayor a solution to their problem with the rats. The mayor, in turn, promised to pay him for the removal of the rats. The piper accepted and played his pipe to lure the rats into the Weser River, where they all drowned. Despite the piper's success, the mayor reneged on his promise and refused to pay him the full sum even going so far as to blame the piper for bringing the rats himself in an extortion attempt. Enraged, the piper stormed out of the town, vowing to return later to take revenge. On Saint John and Paul's day, while the adults were in church, the piper returned playing his pipe. In so doing, he attracted the town's children. One hundred and thirty children followed him out of town and into a cave and were never seen again. Three children remained behind: one was lame and could not follow quickly
42 comments
Read more 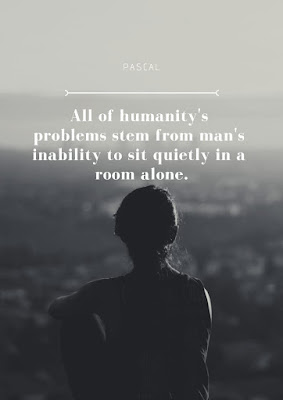 The greatest edge a retail investor has is the ability to ignore the noise the professionals and the business media make. If an amateur can develop his investing sieve which gives him the ability to let only correct facts flow into his mind and keep opinions out that itself is a source of alpha. Equanimity is a trait which the professionals lack. If a business has a dip in performance epitaphs get written overnight and a mental pressure gets created for retail investors to sell at the opening bell. This is not how investing is done. Beating the Street This is the title of a book by Peter Lynch. And in the first 50 odd pages of the book Mr Lynch makes a case for investing in Equities. Long story short his point basis facts is that it is always better to be invested in equities on the long term scale. Going in and out of equities is detrimental, something I have personally made a mistake at times. Compounding the portfolio at a steady rate for multiple decades can lead to tremendous wea
Post a Comment
Read more

A Glance at the largest 100 companies in India 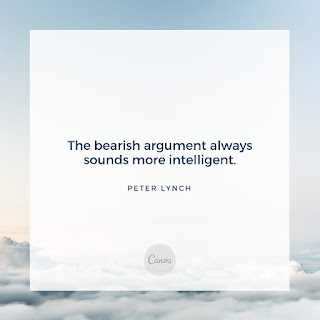 Some interesting points about the largest listed companies in India. We look at the top 100 companies in order of market capitalization across NSE and BSE. The data is as on 21st October 2020.  75% of the Indian market cap is contributed by these 100 companies. Out of these 100 ten are currently loss making. Debt Factor There are only 8 companies which have Debt to Equity ratio as zero - HUL, Maruti, ITC, SBI Life, ICICI Prudential, Ambuja Cements, HDFC AMC and P&G Hygiene. Six non financial companies have Debt Equity ration over 2, in order Adani Green - 19.48 (largest in the top 100) Adani Transmission - 4.65 Interglobe Aviation - 3.88 LT - 2.08 M&M - 2.07 Tata Motors - 2.01   7 companies have less than one times Interest Coverage Ratio. Out of these seven companies four of them have glaringly high Debt to Equity ratios. Sales Growth In the trailing 12 months 47 companies had sales growth and the rest did not. Amongst the positively growing companies the median sales growth w
6 comments
Read more
More posts